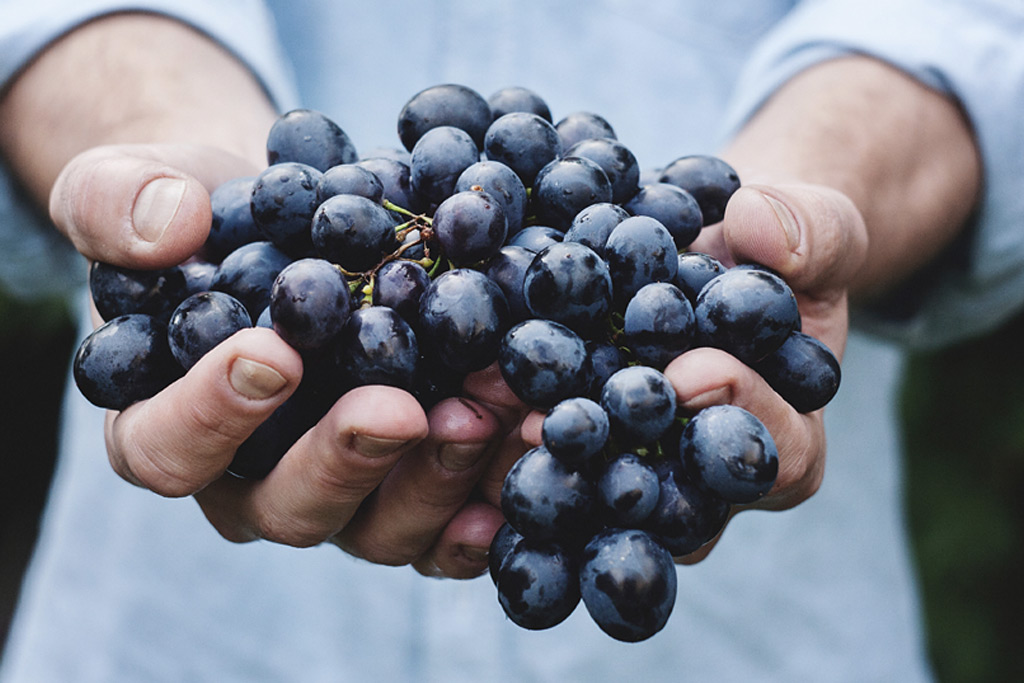 Just recently I had a pastor friend call me about a problem with a staff member. It had all the normal ingredients of a typical staff “situation”… poor chemistry, philosophy of ministry difference, and colliding expectations. The bottom line is that “it just wasn’t working” and everybody knew it.

As we talked, it was clear that the pastor had made the decision to release this staff member… the only question was “how” it was going to be done.

Over the years I have learned a couple of lessons that I always try to share with pastors when they have to make the hard call to release someone.

1). Once the decision has been made, don’t drag it out. In this blog I am not addressing the process for arriving at the decision… although that would be a good topic to cover.

Once you have arrived at the decision to release the staff member, I have found it best to go ahead and have the conversation sooner rather than later. The next obvious question is “how long should they stay around after you have released them?” As a general rule, I think it is best for them to go ahead and leave staff rather than have them stick around for another few weeks. Having them continue in their role after the decision has been made just makes it hard on everyone. I suggest giving them adequate time to say their “goodbyes” and clean out their office, but after you have had the “release” conversation, I would remove their leadership responsibility immediately.

So, what should you do in terms of severance? That brings me to the other lesson I try to share with pastors.

2). Be gracious. Even though you are feeling frustrated and stressed over the situation, I would still challenge you to be gracious.

This discussion makes me think of my dad. He was always a vocal advocate of blessing his pastor and being gracious to those who lead in the church. At times other church members would come and complain to him. They would say “I don’t know why we would do that for the pastor… they don’t do that for me at my job.” And I would hear my dad say “yes, but wouldn’t it be great if they would. And we have the opportunity to treat people differently than you get treated in the world.”

Whenever you release someone from their position, you are creating a stressful hardship on that person and their entire family. Transitioning takes time and in these hard economic times it’s not easy to find ministry employment.

So, why not be gracious and give them 3 months of severance and bless them by continuing to cover their family’s health insurance for a few months. As the church, we should lead the way in being gracious. 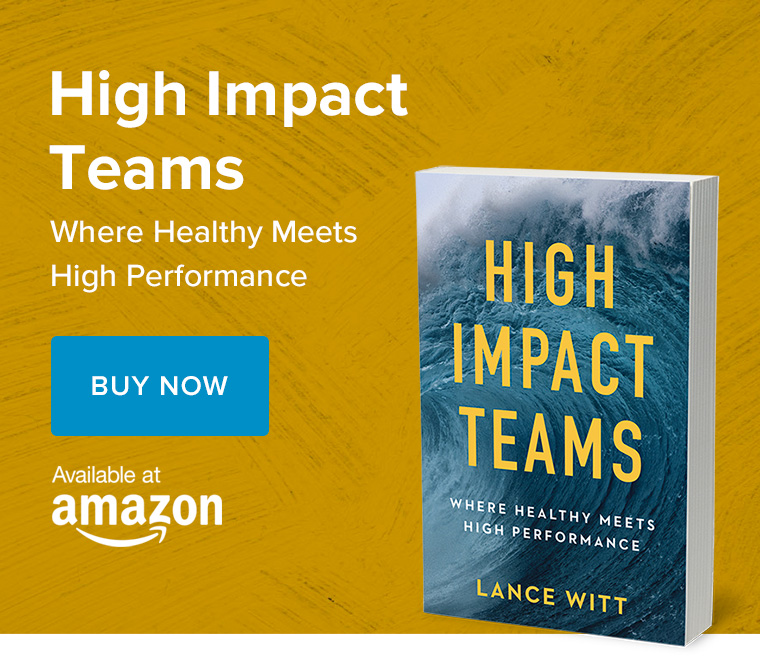 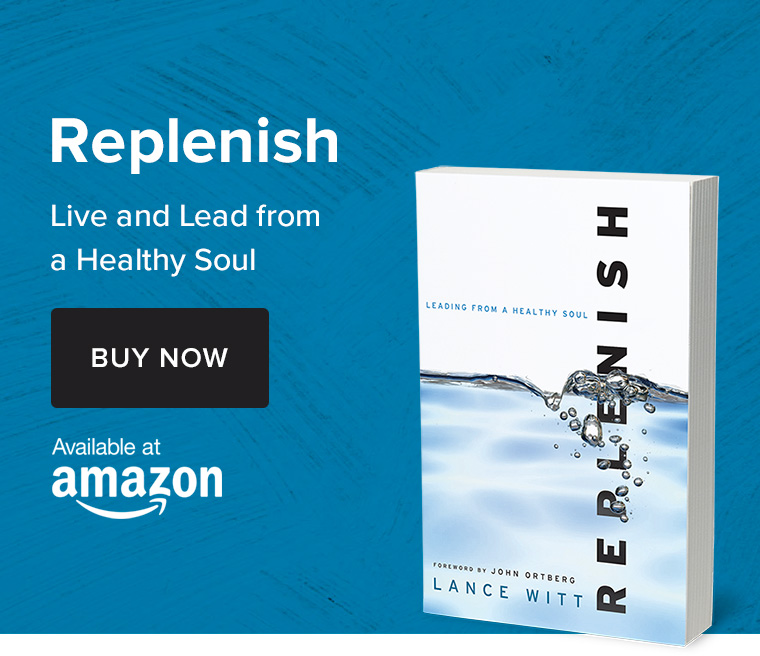 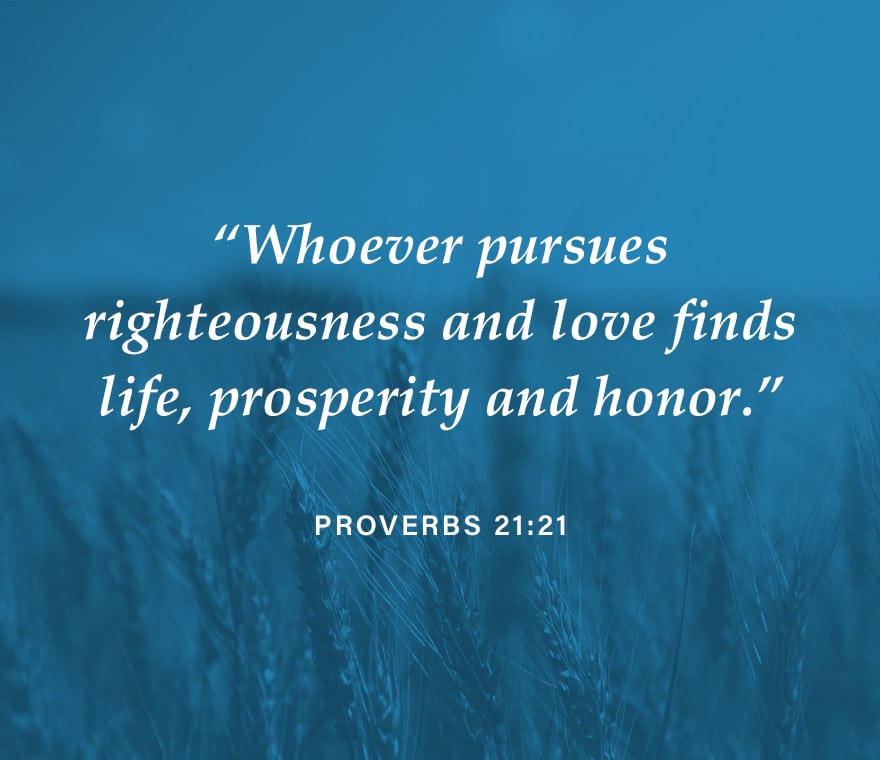